For most ladies and some men, sex during pregnancy is off limits. This may be attributed to the difficulties that moms undergo such as morning sickness and the myths about pregnancy sex too. However, sex during pregnancy cannot harm the baby. In fact, you can even have sex while in labor as long as the water has not broken. Gestation sex has a host of benefits for mom, daddy and baby too; and here are some.

It improves circulation in the body

During pregnancy, blood supply almost doubles so as to meet the requirements of both the baby and mom. However, at times ladies may have a sluggish complication, which can interfere with the process. Sex helps in the restoration of the normal functioning of the body by releasing certain hormones that reinstate healthy circulation. Thus, the baby receives enough oxygen supply and nutrients while it is in the womb.

It leads to improved self-esteem

A lot of changes take place during pregnancy. These changes may at times prompt a woman to feel as if their bodies are no longer theirs. Having intercourse is thus vital in helping ladies to feel better and to have improved confidence. In general, it gives the mom a feeling of positivity.

It leads to better orgasm and more satisfaction

Most pregnant ladies have better orgasm in the course of gestation than their pre-pregnancy period. The reason is that pregnancy causes the production of estrogen and progesterone. The increased estrogen increases flow of blood in the pelvic area, which enhances the arousal of the mom. Increased supply of blood also causes enlargement of nipples and increased sensitivity in the sensual areas. Thus, ladies can experience better sex and orgasm which usually lasts for long and is more intense.
It helps in bonding

Sexual intercourse during pregnancy causes the release of endorphins in the body which make the mother and baby happy thus reducing stress levels. Also, it increases intimacy between partners. It also increases the levels of oxytocin which is a hormone responsible for love and attachment. Therefore, such bonding is positive and makes the pregnancy to progress without notable complications and promises a less painful labor.

Pre-eclampsia (rise in blood pressure during the second phase of pregnancy, is usual among Many moms. Diet, lifestyle changes, and medications can avoid this. Sex during gestation is one awesome way of keeping Pre-eclampsia at bay. The reason behind this is that a man’s sperm has a particular kind of protein known as HLA-G. This hormone helps to regulate the immune system of the body as well as lowering B.P of the woman during pregnancy.

Take time to ask your care provider if sex is safe during your pregnancy. If the answer is yes, then you have six reasons to keep the intimacy going on!

Visit at xlondonescorts.co.uk to make your sex life better.… 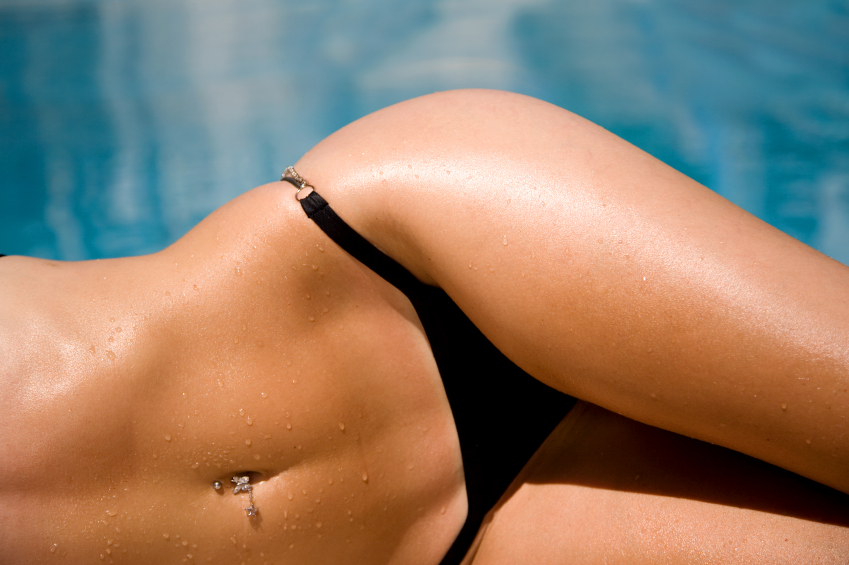 Quote of the day

You miss 100% of the shots you don’t take.
Wayne Gretzky